Our Pastor, Staff and Leaders

Angela is a life-long United Methodist who grew up in a United Methodist parsonage as the youngest of two daughters of the Rev. C. B. and Betty Jo Barr. Rev. Barr was an Elder in the Western North Carolina Conference for 50 years before completely retiring and joining the Church Triumphant at age 91. Angela’s parents had a profound impact on her interests in service, dedication, integrity, and order in ministry. Her mother resides here in Raleigh at The Cardinal at North Hills.

As part of the United Methodist itineracy, her dad had an appointment in Newton for ten years where she did much of her formative growing up, graduated from high school, met her future husband, and began App State. In 1981, graduating from App and Forsyth Memorial Hospital with a BS in Medical Technology, she married Mark and began work in the lab at Gaston Memorial Hospital. She became the chemistry supervisor and the core lab supervisor and worked at Gaston for 23 years. Most importantly during this time they had their daughter, Leah Amanda.

In 2000, while serving as a First United Methodist Church (Gastonia) counselor on a senior high youth mission trip to Washington, DC, Angela began to discern her call to ordained ministry. In 2004-2007 she attended and earned the M.Div. degree from Hood Theological Seminary in Salisbury. She was appointed to Ebenezer UMC (Belmont) in 2007 as a provisional elder and was ordained Elder in 2010. She served Ebenezer for nine years and in 2016 began work in the Western North Carolina Conference office as a team associate for the Church Legacy Initiative. At Annual Conference 2022 she retired from the Western NC Conference.

After a conversation with Capital District Superintendent Dr. Chris Brady, and not being completely ready for retirement, she agreed to accept an appointment to the Church at Six Forks as the half-time pastor. She is excited to work with the leadership, congregation, and community of Church at Six Forks.

Angela is married to Mark who is a retired teacher, assistant principal, principal, director, and assistant superintendent in the Gaston County Schools. He now works part-time for Wesley Community Development, a real estate organization helping churches reimagine, repurpose, and redevelop their assets for effective ministry. Her daughter Leah, a physical therapist at WakeMed, is married to Britt Milner, school counselor at Oberlin Middle, and they have one daughter, Amanda Hope who is the joy of her grandparents!

Join Pastor Angela for worship and serving the community as we follow Jesus, make disciples, and transform our community and world.

Laura was born in Massachusetts and spent much of her life in Florida. After graduating with a bachelor’s degree in computer science, she moved to North Carolina to be near her family. In her free time, she does freelance work as a transcriptionist and draws as a hobby.

Laura grew up in a Methodist congregation and is enjoying being part of a church again. Her mother, Rowena, is the pianist. 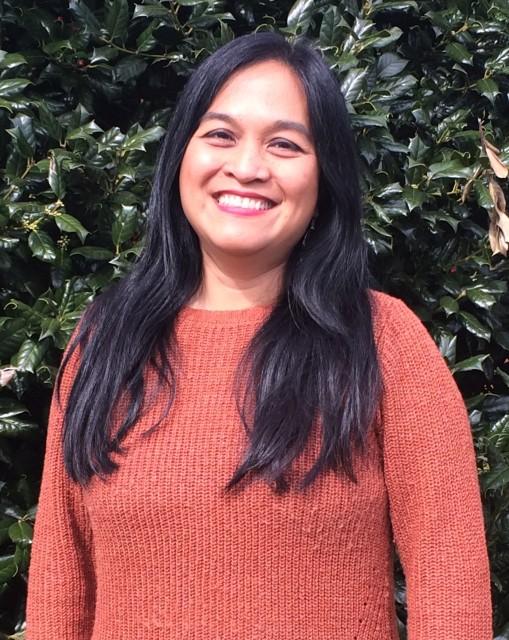 Rowena was born in the Philippines and immigrated to the United States with her family when she was 7 years old.  She was raised primarily in Greenfield, Massachusetts, then attended the University of Massachusetts, where she received her Bachelor’s of Arts Degree in Music. She and her nuclear family eventually moved to Palm Bay, Florida, where they lived for 10 years before moving to Apex, North Carolina five years ago.  In addition to being the Pianist for the Church at Six Forks, Rowena gives music lessons (piano, keyboard, and singing) through her company, RNR Performing Arts as well as Prelude Music Academy.  She is a member of both the North Carolina Music Federation and the Cary-Apex Piano Teachers Association.

Rowena has been married to her husband, Eric, for 30 years.  They have four wonderful children – Katie and Laura, who live with them in Apex; and Steven and Elysse, who both live and work in Florida. 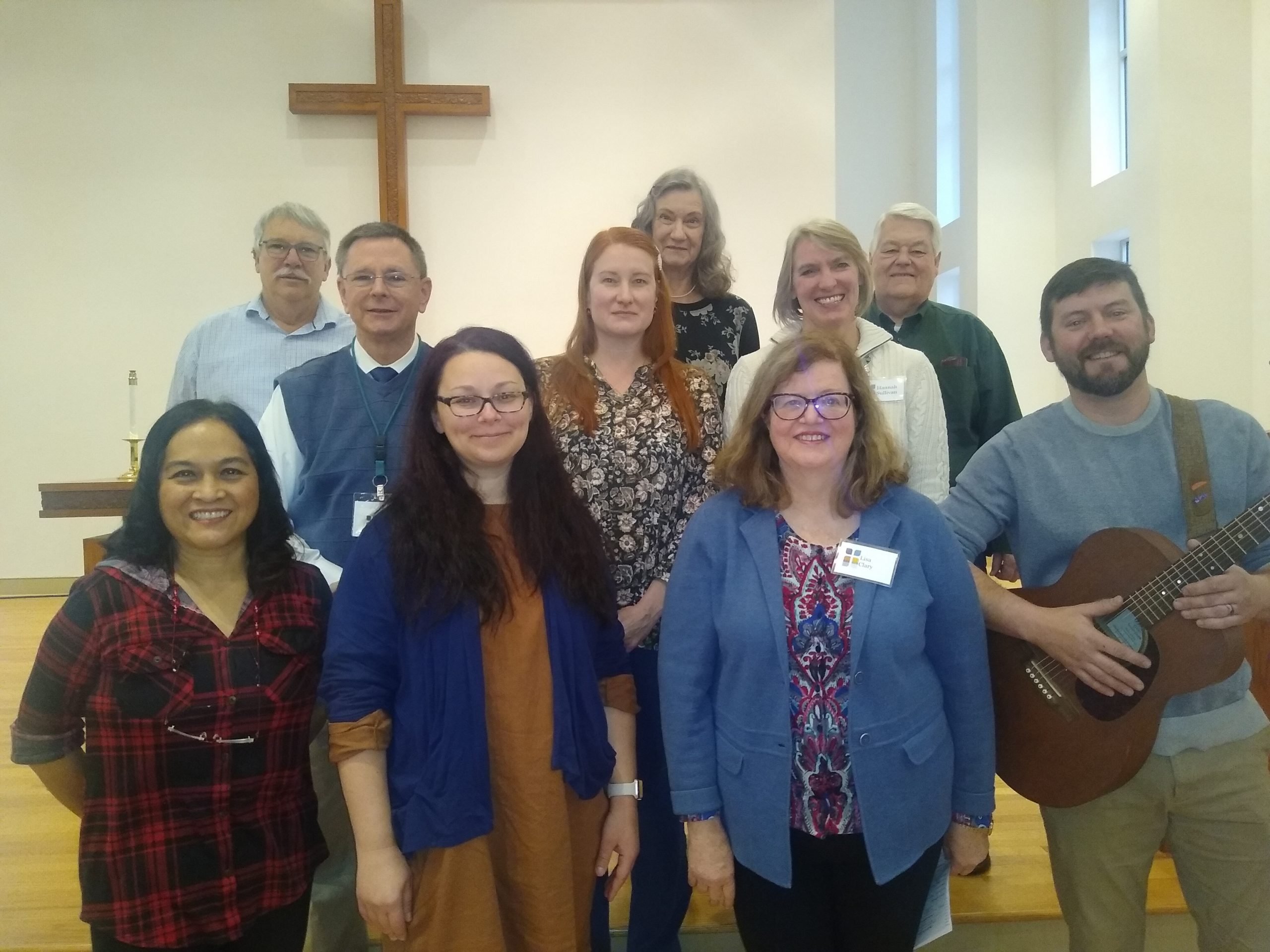 The Design Team is our Church Administrative team, which oversees the staff, facilities, and finances of the church. Along with the Ministry Teams we care for the operations and missional focus of the church.